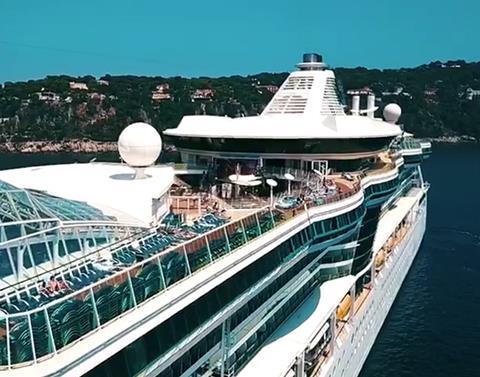 Birmingham indie Full Fat TV is to send a group of holiday-makers to compete in challenges on board a luxury cruise liner in a reality show for Channel 4.

Over the five days, the two teams of five will compete in a host of challenges. At the end of the cruise, passengers will vote for their favourite team.

Foster said: “The competition promises to be fierce and, we hope, the next must-watch series on Channel 4.”

Cadman added: “We’re excited to be working with Midlands indie Full Fat TV on a series that’s guaranteed to be full of sun, sea and sass.”